What is penetration testing?

Penetration testing or pen testing is an ethical attack, approved by you, on your business. Agilient identifies ways that hackers will get in, what damage they can cause and how much it may cost you. Agilient penetration testing subjects your network and applications to real-world cyber-attack scenarios, to get a complete understanding of your vulnerabilities. A comprehensive test is performed utilising specific testing methodologies for areas ranging from web services such as SOAP, WSDL to specific application frameworks.

Agilient conducts active analysis of an application for any weaknesses, technical flaws or vulnerabilities. Leveraging both the OWASP and WASC initiatives, the testing methodology is used to review custom application code and identify coding vulnerabilities.

Agilient performs a thorough test of the wireless network, identifying any weaknesses that may be available to unauthorised users and Guests. It is important that both corporate and guest wireless networks have been configured securely to avoid unauthorised access and eavesdropping.

The corporate network infrastructure penetration test utilises the strengths from both the OWASP and OSSTMM methodologies to ensure the most complete approach to testing. This helps organisations identify critical flaws that may allow unauthorised access to data and systems.

In conducting penetration tests
Agilient generally use the following methodology: 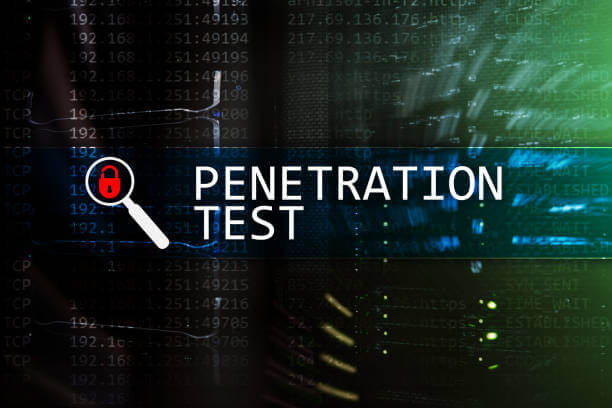 The starting point for the penetration testing is a kick-off meeting to scope the project. Proper scoping is the most important component during the planning and preparation step, in addition to setting up the right levels of access control, and ensuring that systems are ready for testing, e.g. data backup etc. Agreement on timing and duration of penetration testing is essential, as are agreements on the focus points for test activities and the way to proceed for testers in case they succeed in a penetration attempt. We will also discuss and agree on any peculiarities for performing testing on live systems etc.

To begin the actual penetration test, Agilient will use network survey methods and port scanning for reconnaissance purposes to gather any useful information possible. The goal is to identify the systems in scope and confirm they are actually reachable. Agilient testers will use several tools such as Nmap to collect domain names, server names, internet service provider (ISP) information, host IP-addresses, routing protocols, etc. This information will be used to draw up a network map. 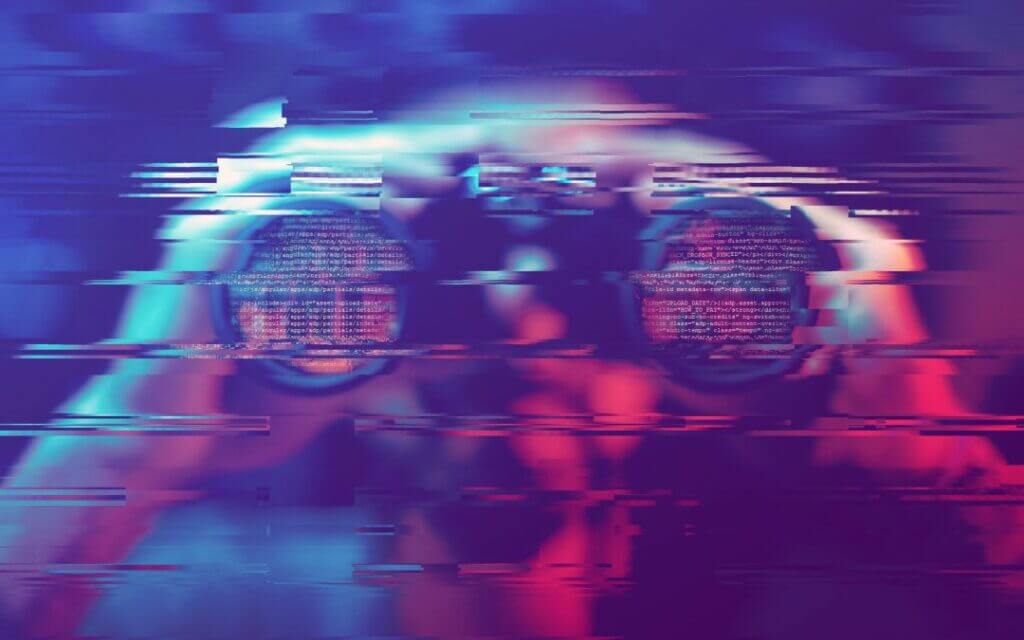 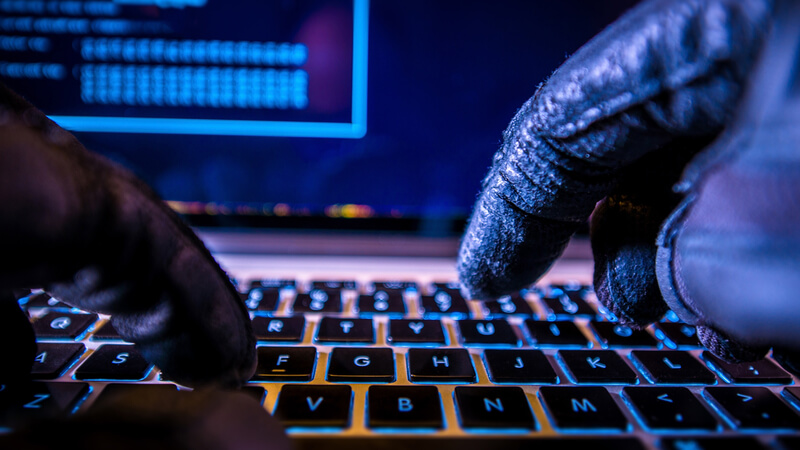 In this step, Agilient experts will use automated tools such as Nessus or Nexpose to scan the target systems for vulnerabilities and weaknesses. The outcome of this scanning process is a list of systems that potentially contain one or more specified vulnerabilities and weaknesses. Hence, these are the systems that need an in-depth investigation. The selected target systems will be the scope of the next step to perform the penetration testing activities.

During the penetration attempt, Agilient experts will try to exploit the vulnerabilities and weaknesses identified in the previous step, using tools such as Metasploit. One approach to penetration testing is ‘black box’, which means that our testers don’t have any knowledge about your network except publicly available information. An example of this is a penetration test for a website, where only the website URL or IP-address is known. This would equate to an external attack carried out by a malicious hacker. While the focus of Agilient’s penetration testing efforts is on accessing computer assets, Agilient testers will try to obtain or subvert confidential documents, price lists, databases and other protected information, when this is in scope. Of course, we will strictly protect the confidentiality of any information we obtain; the information will only be used to prove that we did, in fact, breach the security of the network. 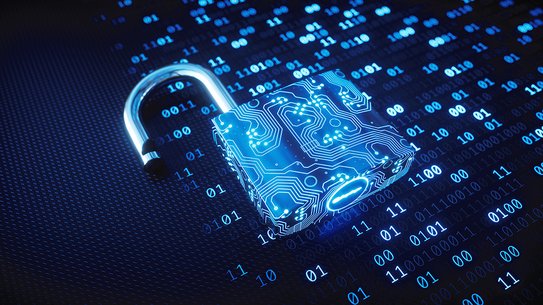 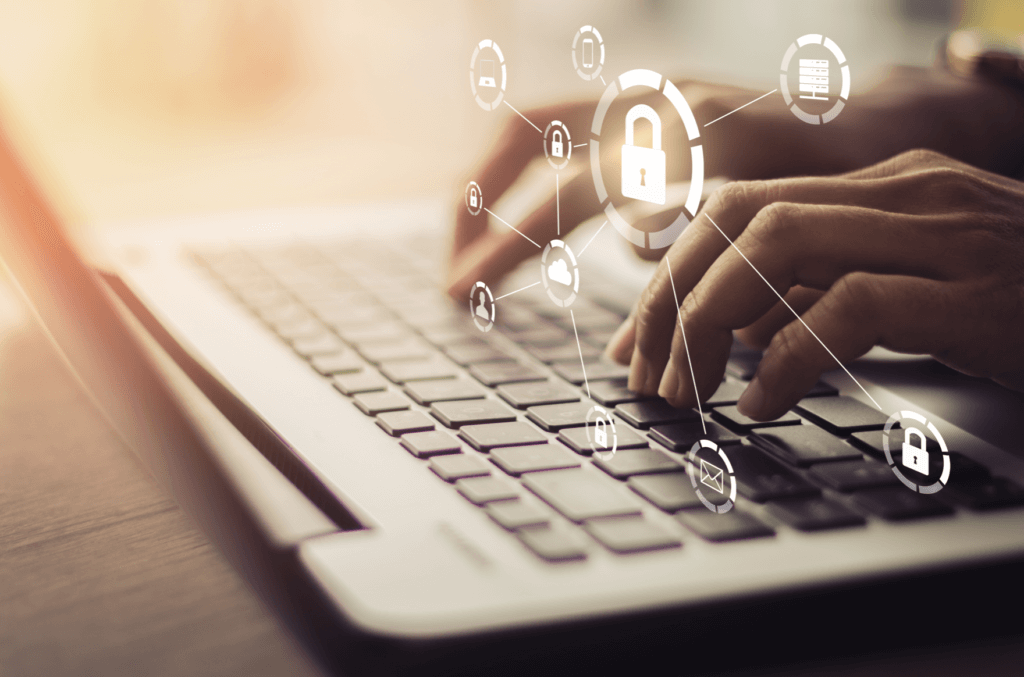 After penetration testing has finished according to the agreed scope, duration and rules of engagement, Agilient will draw up a penetration testing report. The report will describe the test target(s) in scope, the test tools and test methods used, the vulnerabilities and weaknesses found in the Vulnerability Detection step, and the penetration attempts performed. For each successful penetration attempt, Agilient will list the related vulnerabilities, the attack method, all logs and data related to the attempt and any other information necessary to reproduce the attempt. We will give a brief analysis of the likelihood and impact of each successful exploit, and include recommendations on mitigating the vulnerabilities we found. 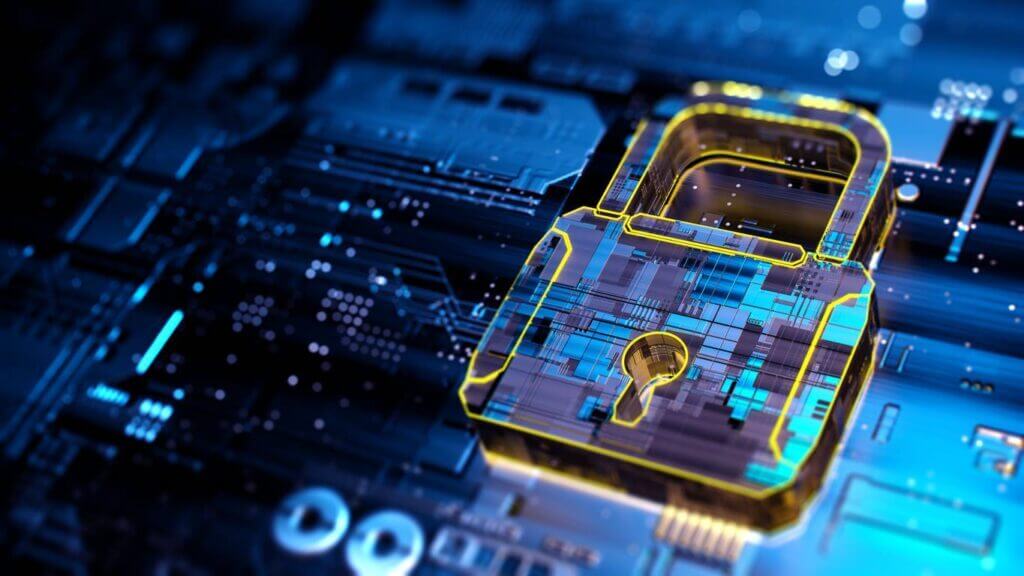 With the rise of cyber-attacks in Australia, it has become crucial that businesses ensure that they are prepared. Even with the pandemic still ongoing, attacks like phishing and ransomware have skyrocketed in frequency of use.

At Agilient, we offer penetration testing methods that follow the highest industry standards when it comes to protecting core systems, as well as identifying any vulnerabilities or threats that target adjacent applications and services, to protect your business.

The people who perform penetration testing are called ‘Ethical Hackers’, because they are given permission by an organisation to conduct vulnerability analysis and system exploitation in order to discover vulnerabilities. Ethical behaviour includes:

It is preferable that the hacker has no prior knowledge of how the system works, as this allows them to creatively try to compromise the system developed by the organisation. Ethical Hackers tend to be professionals in the field of technology, and have obtained certifications within the field of cybersecurity and specifically pen-testing.

The effectiveness of using Ethical Hackers will vary based on the type of pen-testing the company wants to initiate.

What are the types of penetration tests?

What are the benefits of penetration testing?

Our approach to penetration testing

While penetration testing is important and should be utilised as much as possible, there is no one specific method of pen-testing that is considered the best. The preferred pen-testing method will depend on what the company’s objective is, and what outcome they hope to achieve.

The Agilient approach to pen-testing combines industry standards to provide a holistic implementation of the pen-testing methodologies, which are shown in the image below.

The methods that we use assess every possible aspect of the system, to uncover possible threats within the system, whether internal or external.

The internet dot com bubble exploded decades ago, with businesses and social media platforms gaining traction and building websites and applications. This has also attracted threat actors who utilise the internet for attacks and malicious activities.

The web application pen-testing methodology combines 5 steps that help organisations identify the threats and vulnerabilities within their system. They are:

One of the popular methods that can be used for web application pen-testing is OWASP. The OWASP (Open Web Application Security Project) is a recognised standard that empowers organisations to control web application vulnerabilities.

Many organisations provide Application Program Interfaces (APIs) to allow their clients and business partners to enter and retrieve data. Conducting an application penetration test, the primary APIs used are REST-based APIs, but also GraphQL and occasionally SOAP. Additionally, there are three business justifications for API pen-testing:

Conducting a pen-test for API’s is essential as the test itself will evaluate the workflow of the company’s systems along with scoping the endpoints of the API service with testing the authentication procedure, this can help secure business applications.

When conducting a penetration test, one of the variables that should be tested thoroughly is the network of the target company. The network infrastructure is crucial, because it defines how the organisation is communicating and connected, which is why hardening the security of the network is necessary when dealing with threat actors or cyber-attacks. The following are steps that are undertaken when preparing and conducting a network pen-test:

After these three steps are completed, the network pen-tester will commence with exploiting the network of the system, while also documenting the procedure. Finally, a report will be put together that discloses the vulnerabilities and threats, and what controls or detection software is required to solve them.

External penetration testing is a combination of manual and automated testing of a client’s public facing systems, by simulating a malicious internet attacker. Public facing systems include servers that have public IP addresses which can be accessed by users on the internet.

This type of pen-testing examines scenarios of attacks that come from outside the target company, and is vital for building up the security defenses of the organisation against outside attacks. This method examines the following security infrastructure areas:

The application of this method is also similar to the network pen-testing method, as it shares the same structure. Commencing with planning, then discovering the threats and vulnerabilities of the system, then the exploitation/attack phase, and finally a report is produced about the findings of the pen-test and what key areas must be focused on.

The most devastating part of internal attacks from insiders is that the insider already has detailed knowledge of the high-value resources that will be compromised, which is not usually the case with an external attacker.

Internal pen-testing comes in 5 phases which are:

The effectiveness of the internal pen-testing method will depend on how well the company knows their own infrastructure, process and security systems. 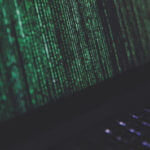 Australia’s Encryption Laws: What You Need to Know86 Total Shares 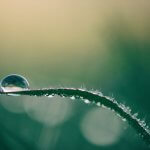 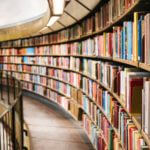 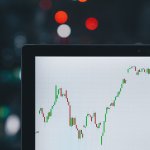 The Buzz Around RegTech: What is it and why is it important?42 Total Shares 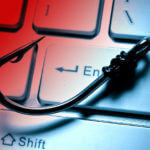 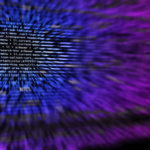 The First Major Data Breach of 2019 in Australia38 Total Shares

Do I need penetration testing?

How we look after our clients with penetration tests