Cybersecurity is constantly evolving, and malicious software (otherwise known as ransomware) is on the rise. Famously placed under the spotlight by the WannaCry ransomware attack that took the globe by storm back in 2017, RegretLocker is a new breed of ransomware that was discovered in October 2020.

Unlike its predecessor, RegretLocker is a new and advanced form of ransomware. It appears simple because it contains a ransom note, and instead of linking to a Tor payment site, it uses email for communication. 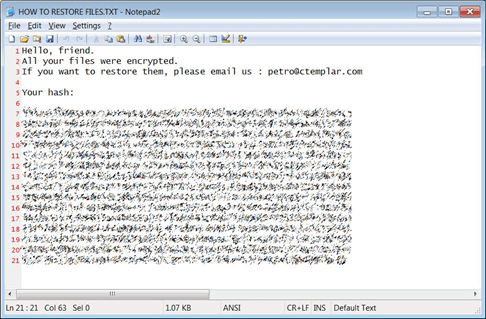 What makes RegretLocker different is that it targets the virtual hard drives of virtual machines. It encrypts files by tagging a .mouse extension onto the encrypted files. It also has the ability to mount into virtual hard disks (VHD) using the following sequence, as analyzed by Intel’s Vitali Kremez and discovered by the MalwareHunterTeam: 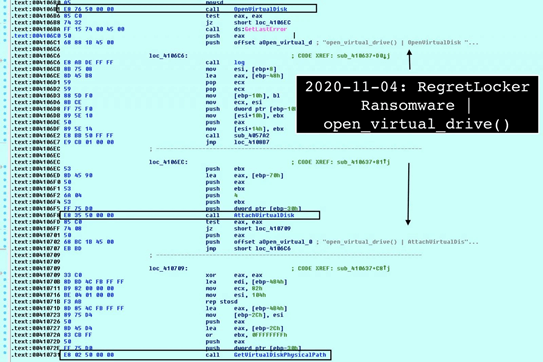 Currently, RegretLocker is not highly active. However, that doesn’t mean we can take our eyes off the ball. It is vitally important to make sure that the virtual machine infrastructure of your organization is secure.

Contact us at Agilient for professional consultation around systems security and having an effective security management system.