The NSW Government is preparing to launch a new cyber security strategy which will aim to improve cyber security capabilities across the public sector. Newly appointed NSW government chief information security officer Dr Maria Milosavljevic has pushed to increase the government’s ability to respond to cyber security incidents. The strategy is planned for released on the 28th of September. 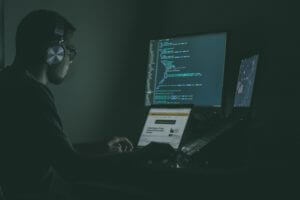 “As part of this we have identified that our broader content is quite complex. It needs to be well coordinated and integrated for us to do our jobs.”

The strategy comes after $20 million from the state’s budget was directed toward to fix cyber security issues across the government. In March of this year, the state audit office found that the state’s agencies lacked the ability to react to cyber security incidents. It found that the government had “poor detection and response practices and procedures”. Only two of the 10 agencies audited were found to have good detection and response processes in place, which was a concerning revelation. The rest had medium to low detection capability.

With this new strategy, the government will work to address cyber security issues and lift the cybersecurity policies and procedures of all departments and agencies across the public sector to a consistent level.

Milosavljevic has said that her team is working closely with the private sector and industry experts to develop the strategy and other future plans, including a government-wide cybersecurity response plan, which it has already begun testing.

More information regarding the NSW government’s new strategy will come after 28th of September.