You are here: Home / General / Akamai Internet Report – Learning about Security Trends From 2017 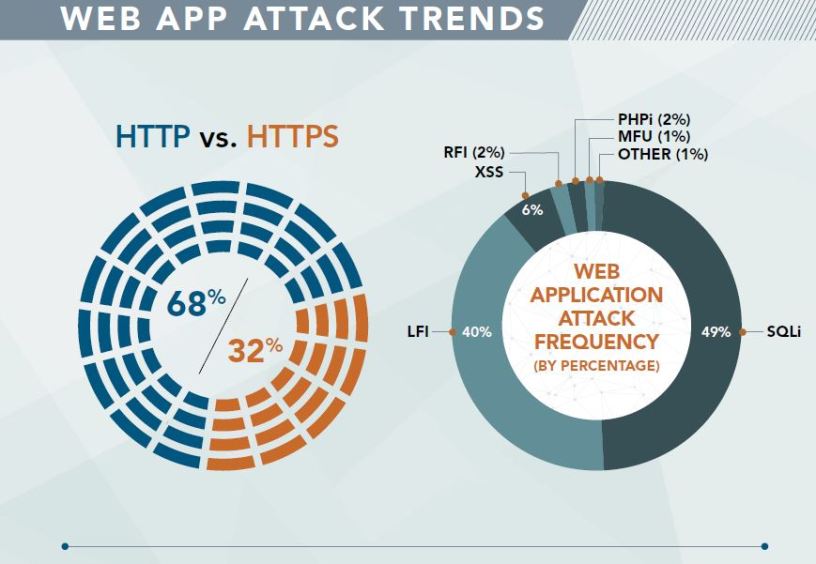 This month Akamai released their quarter 4 ‘State of the Internet’ security report which is a review of the year’s Internet activity from a security perspective.

Akamai is in a unique position to report on traffic as their business is purely concerned with providing and monitoring it. Akamai provides a content delivery network, utilised by some of today’s biggest online players such as Microsoft, Apple, Valve, Trend and many others.

The report is somewhat of a walk down memory lane, detailing attacks from 2017, security trends and important reminders. It is an essential read for CEOs, CISOs and anyone else with an organisation to protect.

This latest report from Akamai tells us about the current trends to look out for including:

The Internet of Things (IoT) continued to be a huge discussion point for security analysts in 2017. The discussion centred on the concept that IoT devices have had weak security controls and attackers could compromise them. By gaining remote access and forming a worldwide botnet, attackers can create a network of other people’s systems and use them to launch a distributed denial of service (DDoS) attack.

One of the biggest events in 2017 was the rise of Mirai Botnets performing DDoS attacks, executing this exact strategy with damaging effect and clogging up network bandwidth with unwanted traffic.

Another big trend in 2017 was the rise of weak mobile security. Researchers found and removed hundreds of fake apps on the AppStore and Google Play. These fake apps pretend to be a useful application or game but instead compromise the user’s device, adding them to a DDoS being controlled by hackers.

Ransomware was huge in the past year, creating more buzz around security of all endpoints and fuelling talk of cryptocurrency. Ransomware malware like WannaCry and Petya came and went all off the back of a flaw in windows systems file sharing called Eternal Blue. The importance of patching all computer systems in an organisation was at the forefront of our minds once again.

If you are thinking about your security and would like to know how Agilient can assist you to identify your potential risks, contact the Agilient team to find out more information.