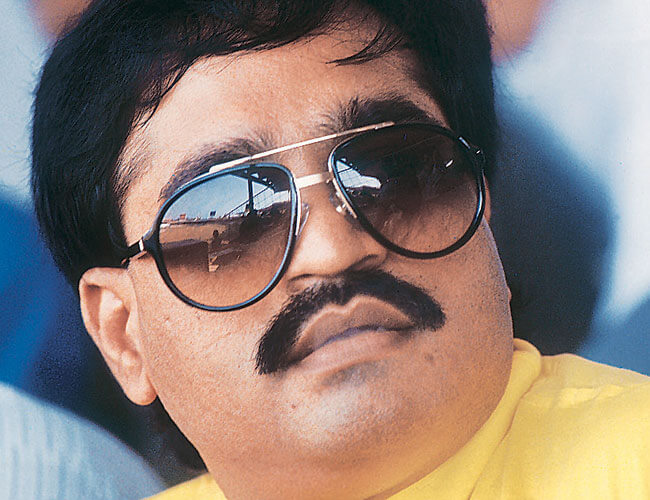 During the past five years, western police agencies from the UK, the USA and Australia including the Australian Crime Commission and the Australian Federal Police collaborated to execute one of the most ambitious anti-money laundering police stings.

In 2014, infamous money launderer Altaf Khanani was finally caught by authorities after luring him with $1 million in Australian taxpayer money in a fake laundering scheme.  The operation was audacious in its scope and the ACC had never taken such a large risk before.  It seems that the effort was worth it in the end.

The ACC was investigating the money laundering operations of Australian bikie gangs, ice traffickers, western Sydney mafia syndicates and many more local groups of interest.  Their enquiries led them to uncover a sophisticated money laundering scheme headed by Khanani, who was the head of a lucrative currency trading and brokering company called KKI based in Pakistan[1].

KKI’s success in laundering and circulating dirty money came in part from an 8th-century money trading system called Hawala, an ancient but well-known money transfer system used during the heyday of the Silk Road.

The system was based on disbursing money from one place and crediting the amount to another branch, as opposed to transferring it directly. KKI ran the more suspicious transactions through a parallel business.  Khanani was also careful in his movements and made most of his communications via a network of proxy agents or online.

The investigation eventually culminated the 2014 sting where the ACC and AFP provided the honey pot of money.  After that, the joint law enforcement task forces lured Khanani to Panama where the DEA arrested him.  After the arrest, law enforcement agencies in the UK, the UAE, the US and Australia swooped in and enforced strong sanctions to clean up what remained of KKI and its subsidiaries[3].

The success of this operation stems from strong intelligence and good planning with more information on the process outlined in the points below.

Learning about the Hawala system, in particular, showcases how small pieces of information can lead to large discoveries and showcases the importance of taking a holistic approach to intelligence gathering.  Applying cultural and historical enquiry into a money laundering operation may seem unusual, but in this case, it cracked the case wide open.

Intelligence gathering also spanned many countries incorporating collaboration between the ACC, the AFP, DEA, and other international intelligence and law enforcement agencies. This widespread collaboration exemplifies the huge benefits of sharing information and keeping open lines of communication between agencies.  By doing so, each agency played to their strengths and offered their own piece to a particularly big and complex puzzle.

It is shocking to discover that the underworld money laundering business can be so sophisticated and well managed by just a handful of intelligent but incredibly unscrupulous individuals.  Clearly, when it comes to the proceeds of crime and terrorism, there are people who are willing to make a profit regardless of politics, affiliation or ethnicity.

Modern money laundering with always be a complicated business.  Tracking and tracing money from one end of the world to another is difficult and it cannot be done without the help of a multi-national task force.

For further information on intellgience gathering and analysis, please do not hesitate to contact Agilient.