Trucking it into the New Year

You are here: Home / Security News / Trucking it into the New Year 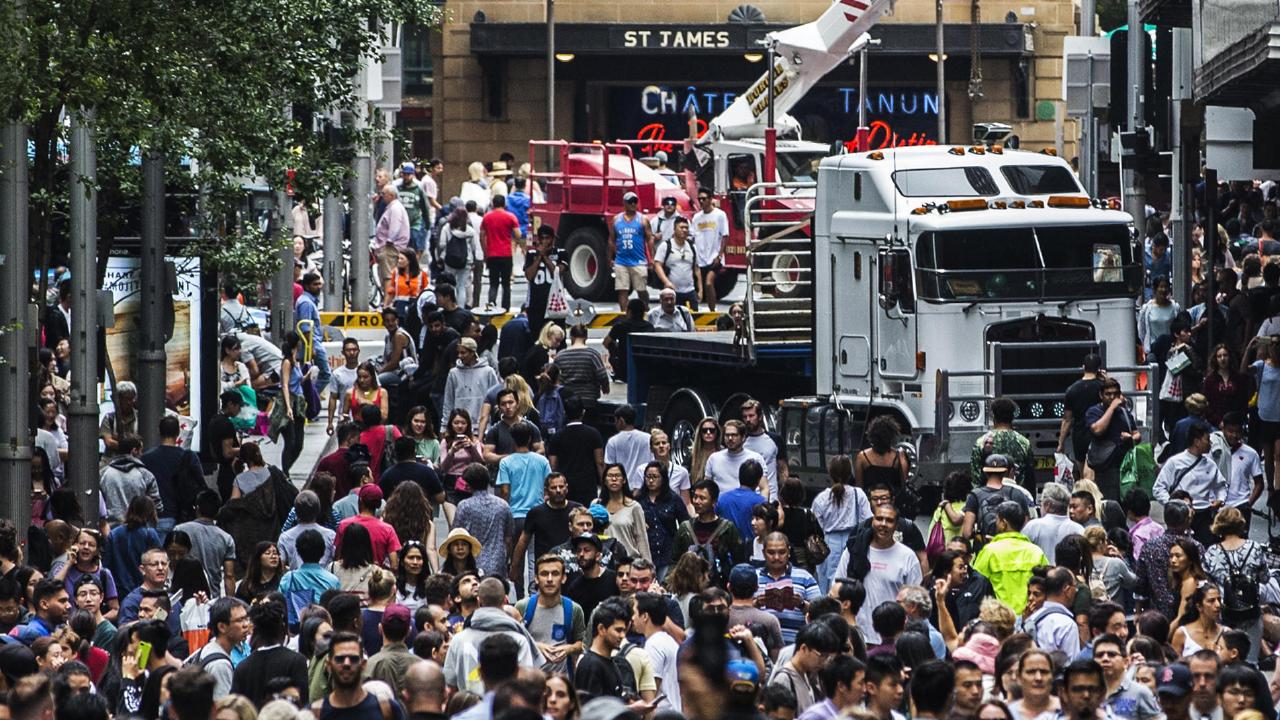 Sydney’s 2017 New Year celebrations were once again a great success.  Revellers travelled from all over the city, Australia and abroad to celebrate the New Year fireworks at iconic Sydney Harbour.  As a result of the event’s ongoing success, Sydney’s New Year’s Eve security measures were planned up to a year in advance to cover any event that could occur in the lead up, and the aftermath of the New Year celebrations.

Following the Boxing Day car ramming attack in Melbourne, Sydney Police have taken no chances and have bolstered an already robust security plan with extra bollards, as well as buses and trucks to block CBD streets to protect and control the large crowds.  This was already done during sales in the Sydney CBD during Boxing Day.  The use of large trucks to block Pitt Street and George Street in Sydney helped control crowds, block and deter any potential vehicle-based attacks[1].  To the general public, it was a novel sight to see the security measures in place for the event as well as an assurance of their safety.

Similarly, other major cities such as Chicago, Berlin and Montreal have already put concrete bollards in place in public areas.  These bollards can be temporarily added to the public area as needed, blocking vehicle access to an area for a short period of time, such as during a street market.  Other bollard are already permanently in place and have been integrated into the general city landscape as planters, as has been done in Chicago[2].

The use of trucks and buses is both novel and practical and should be considered for any future large events that may pose a security risk for the public.  Benefits for using large vehicles as physical barriers in public areas (in addition to bollards) include:

Organising a joyous event such as the Sydney New Years’ celebrations inevitably comes with serious security planning in our current security climate.  It is important to balance firm and strong security measures with sensible police presence to ensure increased security does not dampen the festive mood.

Using large barriers to block off parts of the city during the festivities might seem quite controlling, but blocking access to ‘unnecessary’ areas of the city will not cost the public a great deal. In any case, the use of trucks as part of public security measures is a simple, yet efficient way that can be utilised in other events in the future.

For further information and assistance with security design and threat assessment do not hestiate to contact Agilient.