The Strange Honesty of the Paradise Papers Leak

You are here: Home / Security News / The Strange Honesty of the Paradise Papers Leak 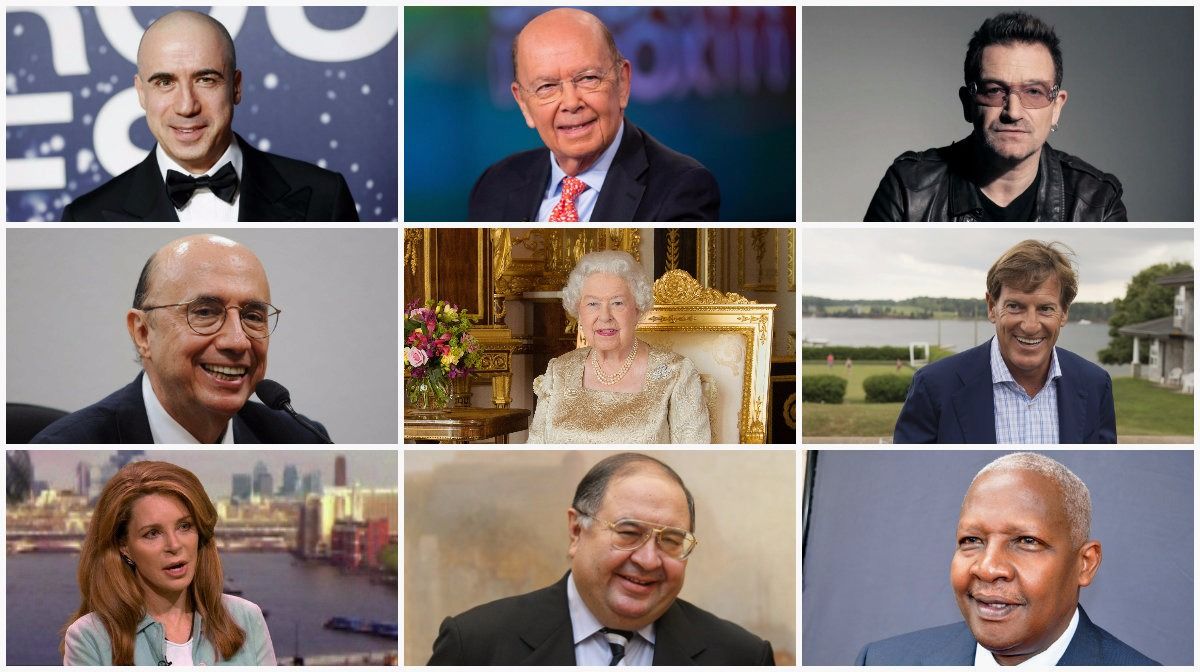 The Paradise Papers leak has once again revealed uncomfortable truths about the management of wealth in the world. During a time of increased criticism and scrutiny of corporate greed, the leak adds further fuel to the fire of mistrust against large corporations and wealthy organisation’s and individuals.

A large amount of information leaked came from Appleby Global, a Bermuda-based company that specialises in managing tax and corporate structures. The leaks revealed the complex tax structures of several high-profile celebrities, including the Queen of England. Of even greater interest, the leak exposed several links between the American President Donald Trump’s family and allies with Russian interests.

An interesting point to note is that none of the activities described in the leak were necessarily illegal. Perhaps, to some, they may have been unethical, unfair or economically devious. Nevertheless, as complicated and convoluted as these tax arrangements may be, they were set up legally and did not breach any tax laws.
The difference between tax avoidance and tax evasion is always clear. Tax evasion is the deliberate absconding of funds to prevent it being taxed, which is considered illegal. Tax avoidance, on the other hand, is the restructuring of funds in order to pay taxes, but at a lower rate.

The band U2’s lead singer, Bono, had his money invested in a Lithuanian shopping mall to reduce his taxes. Bono’s finances were handled by an accounting firm in Malta, which decided to make the investment . Likewise, Paddy Houlihan, an actor from the cast of the Irish comedy show Mrs Brown’s Boys claimed that he did not even understand his own tax scheme. He later stated that he needed to research the difference between tax avoidance and evasion himself .

None of these tax avoidance schemes were illegal, but it is interesting that even the owners of said wealth did not fully understand how their accounting agencies were using their money to assist them in paying less tax. It is fortunate that despite the massive leak, Appleby Global can still claim to be a reputable agency as their activities have been revealed to be above board.

This brings us to the second interesting aspect of this leak; its very definition. Is this leak also a breach of security? And, more importantly, how did the leak even occur?

Prior to the leak, Appleby Global had released a statement anticipating the release, announcing that it had been a result of a security breach. It was not, as some had speculated, an insider leak . Appleby’s quick thinking in anticipating the consequences of the leak may have, at least in terms of their reputation, lessened the damage caused . Nevertheless, there will still be some considerable speculation as to how the information was truly obtained.
Appleby Global will no doubt re-examine their cyber security systems and make changes to their protocols to prevent a leak from happening again. It is a valuable lesson to all organisations that value their business and seek to avoid any possible security breaches or leaks.

Staying safe from breaking the law and keeping your information safe can be very difficult. If there has been any great take away from these leaks it is that transparency and honesty is the best way to mitigate serious damage to your finances and also to the integrity of your business. Honesty, in this case, has been the best policy so far.

For assistance in securing your organisations critical information from a potential data breach please do not hestiate to contact Agilient.