What’s That Deadly Sound? An introduction to non-lethal weapons

You are here: Home / Security News / What’s That Deadly Sound? An introduction to non-lethal weapons 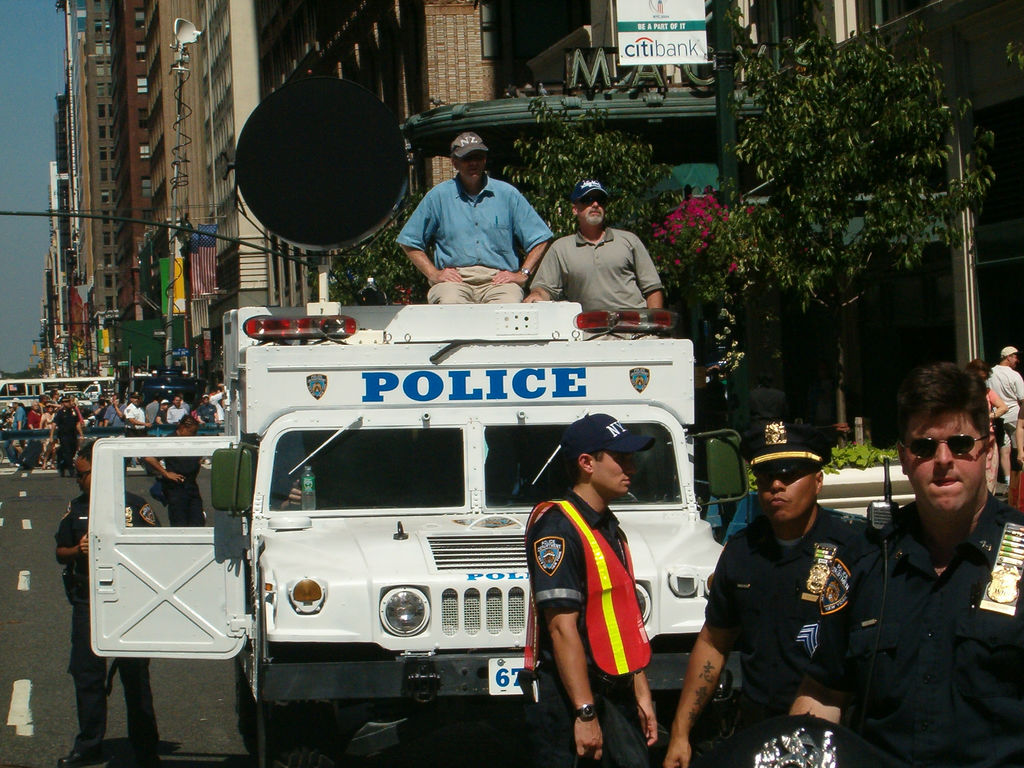 The US Department of State declared that around twenty-one USA diplomatic officials that were stationed in Havana, Cuba, had been allegedly subjected to ‘health attacks’ for the past year[1].

The victims suffered nausea, dizziness, memory and hearing loss and most seriously, brain damage.  Cuba has since denied any involvement in these alleged attacks and has even openly allowed investigations by the FBI to take place.  In fact, some Canadian diplomats, who were stationed near their USA colleagues, were also affected with similar symptoms[2].

In the meantime, most of the investigations point to the possible use of ‘sonic weapons’ as the cause of these diplomats’ ill health.

Sonic weapons may sound like science fiction, but the use of sound as a means to cause physical harm has been used in military operations in the past.  Today, sonic weapons are one of several types of ‘non-lethal weapons’ that are being developed for military and civilian security enterprises.

The US Department of Defence defines a non-lethal weapon as:

“Weapons, devices, and munitions that are explicitly designed and primarily employed to incapacitate targeted personnel or material immediately, while minimizing fatalities, permanent injury to personnel…”[3]

The Cuban diplomatic health attack is not the first time we have seen the use of a sound weapon.  In fact, a device known as a ‘sound cannon’ was purchased by the City of London during preparations for the London Olympics[4].  This sound cannon is known as the LRAD (Long Range Acoustic Device) and supposedly functions as a long-range speaker phone that can transmit loud and clear sounds across long distances.

In its most benign form, a LRAD can project messages, but it can also produce damaging, deafening sounds that can lead to permanent deafness[5].  Its more dangerous properties were put on display in 2009 when it was used against protesters in Pittsburgh during a G20 summit.

Most notably, the LRAD is a non-lethal weapon of choice for transport ships, where it is used to deter and misdirect pirate ships.[6]

There is still much speculation into the actual causes of the US diplomatic health attacks in Cuba.  It seems unlikely that a LRAD was used, as the device would be too large and unwieldy to have been kept hidden or be used in a covert manner.

There are other kinds of sonic weapons that can cause similar symptoms on an ultrasonic level (that is, frequencies so high that they cannot be heard by human hearing)[7].  So far, the State Department and investigating parties, including Cuban ones, have yet to rule anything out.

There are other kinds of non-lethal weapons developed for military uses that have been used in civilian protection before.  Like the sound cannon, they are equally as innovative and fantastical.  As per the US Department of Defense’s definition, their purpose is to act as deterrents to aggressors and ensure that, as much as possible, they only inflict minimal & non-lethal damage.

Some of these types of weapons are:

The mentioned, non-lethal weapons may seem like items used only in warfare, or in an outlandish action movie, but they are already being used in many security and law enforcement operations.  They are a practical deterrent that may do some harm but are ideally (and idealistically) designed to minimise lethal force against an opponent.  Nevertheless, with investigations into the Cuban diplomatic health attacks, even items made to minimise injury, can still be used to cause irreparable harm.

For assistance in identifying the potential use of these technologies or similair covert non-lethal weapons do not hesitate to contact Agilient.