What Can A Headbutt Tells Us About Security?

You are here: Home / Security News / What Can A Headbutt Tells Us About Security? 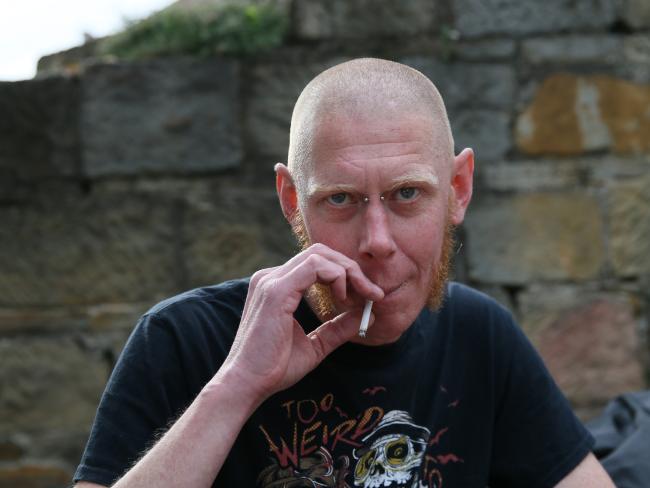 On the 21st of September 2017, Tony Abbott stood to shake a man’s hand on a street in Hobart.  Instead of the traditional greeting, the man headbutted the former Prime Minister: leaving Mr Abbott with a swollen lip, a headline for news outlets, and some serious questions about the security of high-level officials in public.

Regardless of one’s political opinion or allegiance; assault is unacceptable. It’s is quite alarming that the attack occurred so easily to an elected Australian official.  Tony Abbott was a former head of state, and it’s surprising that it was so easy to gain access to him in a public area.  It is expected that Mr Abbot would have had some form of executive protection.  As Prime Minister, Mr Abbott was afforded police protection, but he decided not to have it reinstated after his role as PM ended[1].  Had this confrontation occurred in a country with more stringent security protocols in place, such as the USA, this incident would not have happened at all.

By comparsion public officials in the USA have significantly more personal protection.  Unfortunately, the USA also has a history of regular attacks and assassinations of their elected officials.

Comparatively speaking, being headbutted in the street is hardly as shocking or severe as being shot at point-blank range.  Nevertheless, protecting our elected officials should be of utmost importance to national security within Australia.

Australia is fortunate that the worst that our security and police forces need to deal with is a physical assault in a public area.  It is also a stroke of luck that Australia’s strict gun laws appear to assist in preventing more serious attacks within the community.  In the absence of an agency similar to the USA’s Secret Service, Australian politicians and public officials still require regular executive protection.  That Mr Abbott had chosen not to have police protection speaks positively of the relatively safe and casual relationship politicians have with the public, but it doesn’t change the fact that a public personality should always have a security detail regardless of his or own personal preferences.

Any person who stands in the midst of politics, or any public position for that matter, at the very least, one security officer to keep an eye on them in public.  Having a minimum amount of personal protection in the future will mean that a headbutt on the street will remain the worst we can expect during these kinds of incidents.

If you require assistance in providing exectuive protection for stakeholders within your organisation , please do not hesitate to contact Agilient.