Sanity in the Face of Terror: How to Practically Respond to Changing Terror Levels

You are here: Home / Security News / Sanity in the Face of Terror: How to Practically Respond to Changing Terror Levels 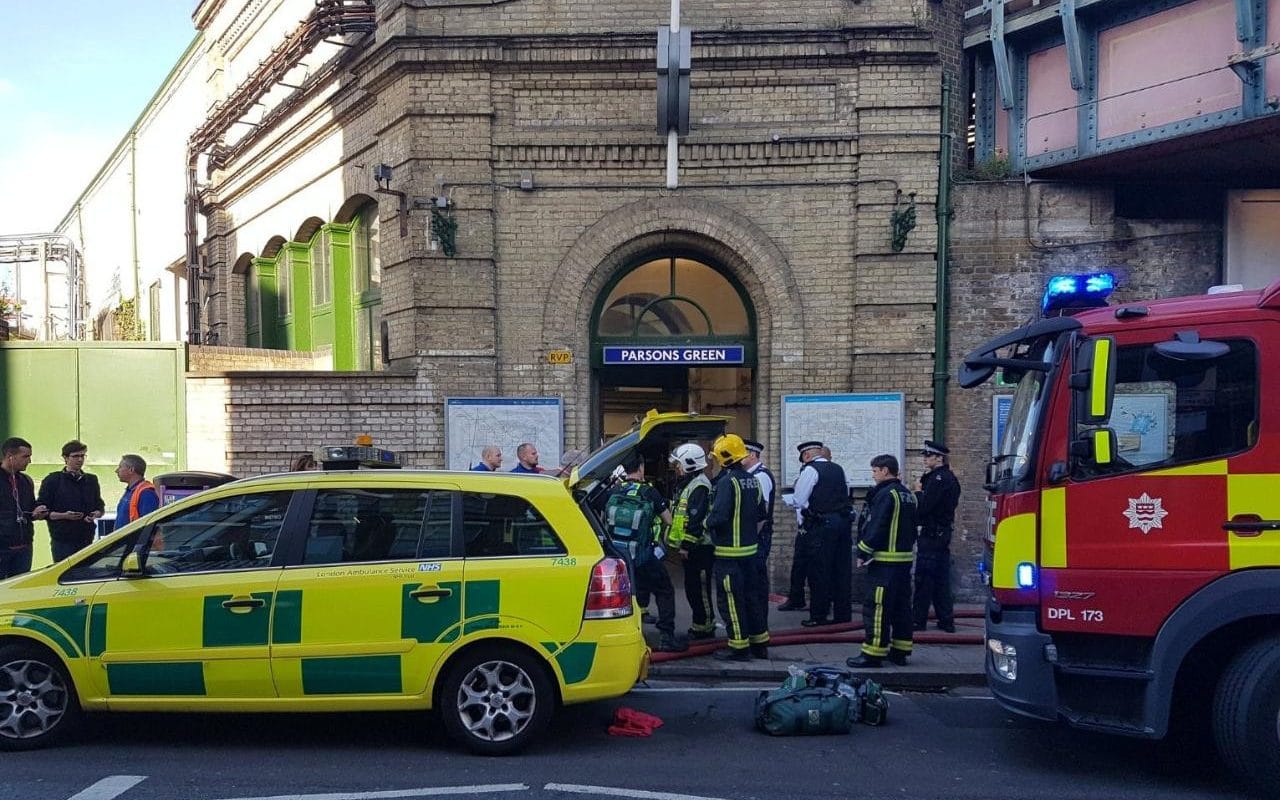 The UK is familiar with the imminent threat of terrorism.  Recently, the national threat level was lowered to ‘Severe’, three days after having it raised to ‘Critical’ in the wake of the Parsons Green tube attack on 15 September 2017.

The Parsons Green attack saw around thirty London residents injured with burns after an improvised explosive device (IED) failed to properly explode inside a London tube train compartment.  On the ground, the police, supplemented by military personnel, engaged in a widespread search for the perpetrator(s).  Two to three days later, Scotland Yard succeeded in making several arrests, including that of the suspected bomber.

The UK’s security response was significant, and their coordinated efforts during the manhunt and investigation were considered successful enough to warrant the reduction of their national threat level. Nevertheless, as the level still remains at ‘Severe’, UK authorities implore the public to remain vigilant.

The UK’s threat level system and that of Australia (the National Terrorism Advisory System [NTAS]) are similar to each other.  Despite the different use of terminology, the UK currently sits one level higher than Australia.  Here in Australia, the threat level has been at ‘Probable’ for quite some time[1].  Nevertheless, NSW Assistant-Commissioner for Counter-Terrorism Mark Murdoch admitted that despite Australia’s relatively good security record, an attack is unfortunately inevitable in the future[2].

Should Australia’s threat level increase to ‘Expected’ or worse, to ‘Certain’ (the highest level), businesses and security officials would do well to take a leaf out of London’s playbook to cope with any potential terror attack.

Many businesses and workplaces in Australia may already have put several systems in place to deal with possible terror threats.  These include having outlined procedures that correspond to changes in the NTAS; such as lockdown procedures and evacuation measures – including special security drills and anti-terror orientation sessions.

Nonetheless, it is important to ensure the safety of employees and colleagues by taking a holistic approach to terrorism that incorporates well being and mental health.  Such an approach will help security officers and law enforcement authorities to carry on with their work efficiently without putting a frightened public under unnecessary risk.

The most important thing to remember when responding to a terror alert and ensuring the safety of staff is having perspective.

We live in a time where terror attacks are an inevitable part of life.  The UK has lived through terror attacks perpetrated not just by Islamist terrorist organisations, but also the IRA, for example.  The UK’s practical motto to ‘Keep Calm and Carry On’ is exemplified via charitable concerts, Internet viral anecdotes, and a general air of respect and cooperative spirit from the public towards law enforcement.

Other European countries have been attacked by ISIS or Al Qaeda, such as Spain, experiencing numerous terrorist attacks by Basque separatists.  These countries have endured a great amount of violence, and yet, they too exude a resilient attitude to these kinds of threats.

Australian society has never experienced such dramatic events to the same extent as their European counterparts.  News broadcasts also tend to over-hype news stories, inevitably leading to panic or misinformation.  Security planners must work with HR and management to ensure that such panic is reasonably managed in the workplace, as this can lead to poor management of civilian casualties.  Human nature cannot always be controlled by security plans.  The following practical procedures should be considered when aiming to keep sanity in the face of terror:

Ultimately, businesses need to mitigate any risks or damage they may incur during a terror attack.  Preparing and planning; understanding the NTAS and what it means for your business is useful; but your employees are still people and they can get scared, panicked, confused and overwhelmed.  This, of course, is also the intention of any terrorist attack, and it’s important to remember that keeping people safe also means keeping them ‘sane’.

The UK’s latest brush with terrorism at Parsons Green tube station shows us a great example of how to build social resilience whilst engaging in complex security operations.  Australian businesses and citizens would benefit greatly from keeping as reasonably calm and carry on as much as possible when facing a similar threat.

If you require more information or assistance with crisis management and planning for your organisation’s response do not hesitate to contact Agilient now!