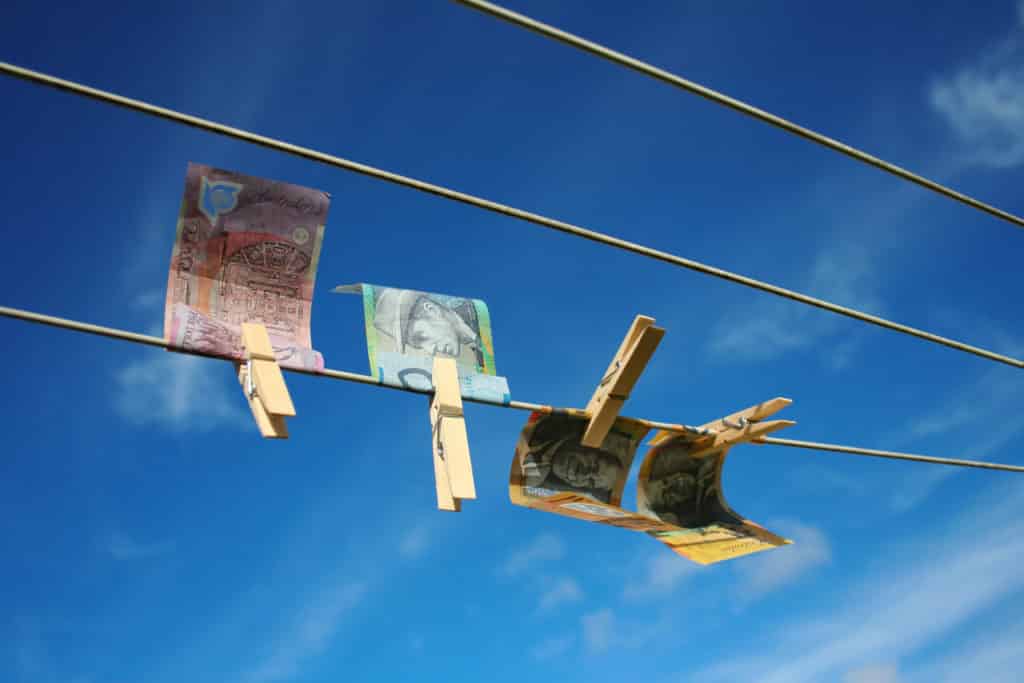 AUSTRAC investigations into the big 4 banks for (inadvertent) money laundering has led to some major Labor Party ministers demanding that a Royal Commission be established.  Further investigations have revealed that crime groups such as local Bikie gangs and Mexican drug cartels have been laundering money through smaller mid-tier banks as well.  These discoveries lend support to the argument for a Royal Commission that will shed light on the gaps in governance and corporate culture of the banking sector and determine how far the issue of money laundering schemes goes.

On the other hand, Christopher Pyne, Cabinet Minister, insists that a Royal Commission would be “a waste of time”. He insists that the investigations into money laundering would be better served by AUSTRAC, the AFP and even by ASIC continuing their investigations.

Nevertheless, these allegations appear to have seriously damaged the big 4 banks’ reputation, with the commonwealth Bank of Australia (CBA) in particular, having received plenty of criticism for being initially dismissive of AUSTRAC’s claims.  In fact, the CBA had been found to have breached anti-money laundering legislation requirements over 57,000 times since 2012[1].  The CBA’s response to the breaches was that there was a software glitch that was not reporting these potentially suspicious transactions.

On other occasions; individuals working on behalf of criminal organisations have been laundering money by exploiting the following banking governance gaps and loopholes:

Multiple cash deposits – by visiting different branches of a bank in various locations and times, money launderers have been able to split large amounts into smaller cash deposits.

Depositing under the amount of suspicion – currently, most banks in Australia will only scrutinise bank deposits and withdrawals over a certain amount (eg. $10,000.00).  Money laundering agents have become savvy enough to not raise alarm bells by making smaller deposits under that limit.

Opening new and unregulated accounts – Money launderers are exploiting the relative ease in which any business can open a company bank account.  There is currently very little oversight in scrutinising bank accounts that are opened for business purposes.

Loose “know your customer” requirements – as above, bank accounts can be easily opened with little due diligence.  Further, banks have, as a general practice, not informed customers as to whether their accounts or deposits have been reported as suspicious.  As a result, Money launderers have continued transferring money, unaware that their account may have been reported.  Despite either being reported or under observation, banks have been taking little to no action on their reports and thus, launderers continue making transactions with no consequence[2].

The greatest lesson learned from this latest scandal is that the banking sector requires reform on a cultural level.  There are plenty of resources, such as software and regulations that can assist banks and other financial institutions to monitor any suspicious transfers of money.  The issue therefore lies in the oversight to take these governance structures seriously.  Criticism against banks such as the CBA lie in their dismissive attitude towards addressing these shortfalls and as a result, their reputation has significantly decreased.  In a time when social media, public governance and scrutiny is on the rise, it is important ensure goodwill with the public.

For assistance in developing or revising a governance framework and policy for your organisation, do not hesitate to contact Agilient.